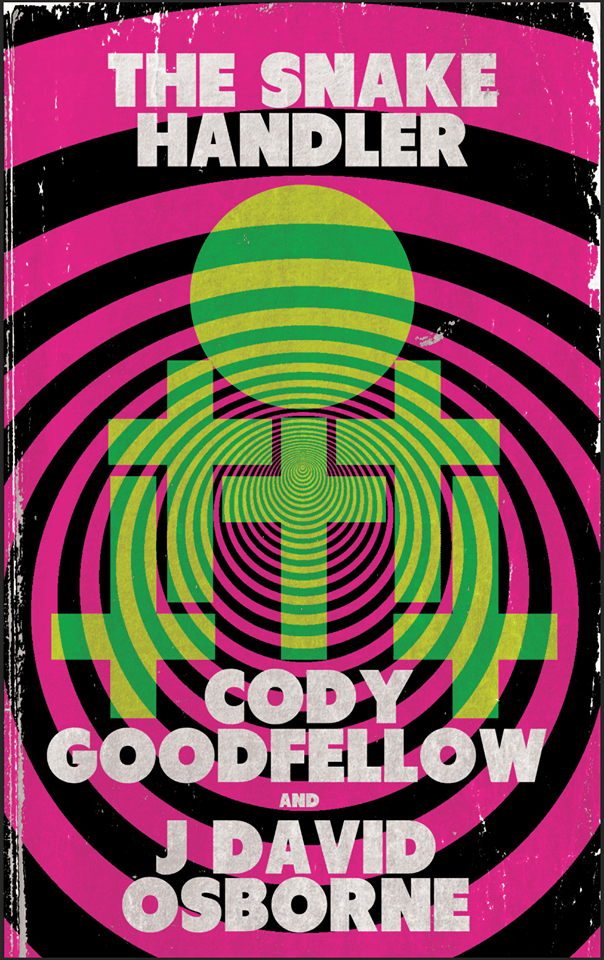 Let he who is without sin… COME GET SOME.

All his life, Reverend Clyde Hilburn has fought to protect his downtrodden flock in the tiny town of Palestine, West Virginia from the evils of the modern world. To that end, he has held a monopoly on not only their souls, but also their thriving drug addiction.

But times have changed, and forces larger than him have moved in to take control of both the church and the flow of narcotics.

When he suffers a lethal bite from a rattlesnake someone placed in his mailbox, a dying, venom-addicted Clyde has only hours to undo a lifetime of sin, avenge his own murder and save his godforsaken town from the human monsters he’s unleashed.